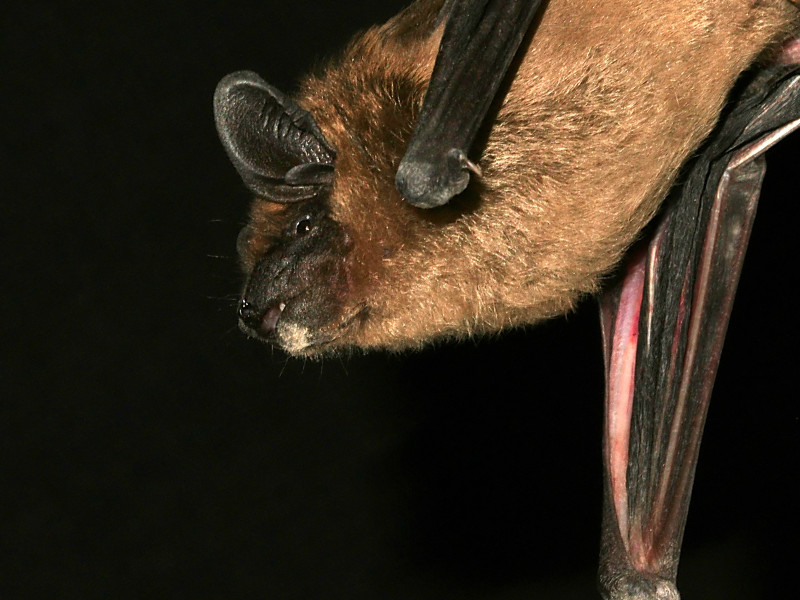 Most species of bats rely on echolocation to help them find prey. This is why it is no problem at all for them to be able to find prey in complete darkness. The calls from the bat can reach up to 130 decibels which is recorded as the most intense of all airborne animals in the world.

The process of echolocation is very complex. It has been studied at length by various researchers. What is noted is that they are able to differentiate between the signals coming in and those going back out. This is how they can send communications and still receive it. Think about it like what happens when you are in cave and your own voice echoes back to you.

The calls from the bat can reach up to 130 decibels.

When they release the middle ear muscles, they are able to hear returned echoes. That difference is what they use to determine the location of their prey including the distance. With the high duty cycle there is a continuous release from the bat in terms of calling. They get echoes back though on a different frequency which occurs while they are in flight.

A great deal of what we know about bat echolocation is credited to Lazzaro Spallanzani. He conducted tests in the 1970’s that involved putting them in darkness. Even so they were able to move around and to find food. However, when he plugged their ears, they had a hard time moving around and finding their food sources. This proved that the bats were relying on their ears and not their eyes for movement.

The use of clicking by bats is also associated with echolocation. Those clicks have distinct meaning in a similar way to Morse Code. The use of bat detectors have been very helpful in many studies to be able to determine the frequencies and to gain insight to how echolocation works for bats.

It is hard to fully understand what all of the communication means between bats though. This is because the pitch of their sounds is often so high that it is out of the range for humans to hear. They use the intensity of these echoes to find out how close prey is and where other bats are located.

While some species of bats can’t see well, echolocation is often used in conjunction with their vision.

While some species of bats can’t see well, echolocation is often used in conjunction with their vision. It usually isn’t a situation where one of them is used and not the other. Studies in early fossil remains of the bat though show that echolocation wasn’t something that they were able to do approximately 52 million years ago. Therefore it is believed this process is one that evolved for the bats in order for them to be able to thrive.

As technology continues to advance it is hopeful that bat echolocation can be evaluated even further. Being able to improve methods of collecting the data as well as interpreting are part of the ongoing efforts that many researchers are involved with. They want to pinpoint when the concept of echolocation came to develop through the evolution process as well.

However, in order for that to be determined more fossil remains need to be found. Some remains were found few years ago so there is hope that more will be found in the future. 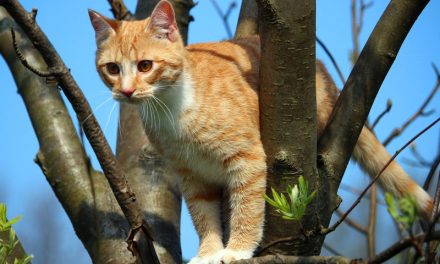 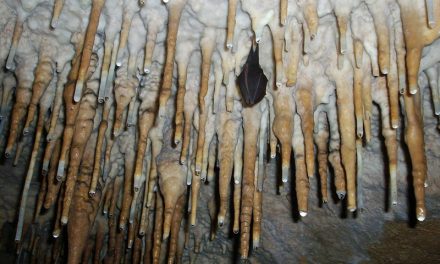