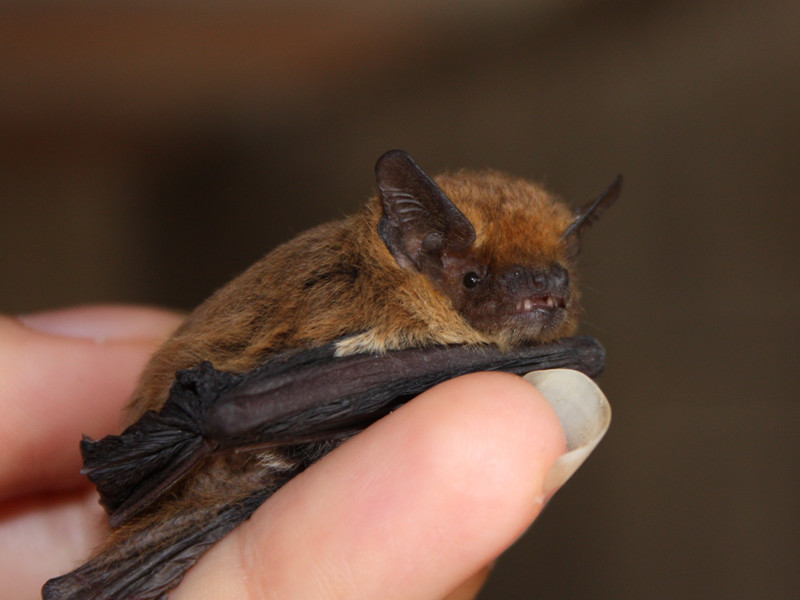 It seems that the issue over bats is one where many humans are divided. Many people are afraid of them due to what they have heard about them. Others are intimidated by a creatures that lurks around at night making high pitched sounds and has sharp teeth. Those that know about the bats though in more detail are the ones that find it to be a fascinating creature.

Bats can carry a wide spectrum of diseases, and that makes many humans uncomfortable. Rabies is often thought to be carried by dogs. However, bats carry it too and more people are infected by it annually than by dogs from these creatures. A bat can bite a human as they sleep and the person my not even feel it. This is why children are especially a concern when it comes to rabies from bats.

Many people are afraid of them due to what they have heard about them.

They are also responsible for spreading Henipavirus and Ebola virus a well. Since bats are nocturnal they may move around and distribute such problems without being noticed. Airborne transmission of such viruses are very high and that can be a serious concern. Should you believe you may have bats around you definitely want to get it confirmed and taken care of by a professional.

Care should be taken about how areas where bats were living are cleaned. In fact, it is best to allow a professional to clean up the urine and the feces that have been left behind. Inadequate cleaning can result in serious health problems for family members. It can also result in dust from old feces releasing harmful particles that get breathed in.

While you should always treat any bat you come into contact with as a wild animal, they are really gentle in nature. They aren’t going to bite you to suck your blood. They aren’t going to do anything but try to get away from you. This is why when bats are startled they tend to flock out of that location as swiftly as they can. They don’t try to attack humans on their way through.

The fact that we still don’t know everything about bats is part of the mystery. We do know that they aren’t people that turn into blood sucking vampires and then back into creatures of the night. We also know that they have a complexity to them that has helped them to evolve over millions of years. Putting all of the pieces of that puzzle into motion can certainly help us with understanding the place for bats in our world. There are some positive elements though of humans and bats that have been documented.

For example in some areas farmers actually pay for the bat caves to be mined for dung. It is used to fertilize crops due to the rich nutrients that are found in their waste. During the time of the Civil War there is written information that states this bat dung was also a key ingredient for making gun powder. Humans often fail to realize that bats help with spreading the seeds from fruits and pollinating the trees and plants. Without them being as part of our society the fruits we all enjoy wouldn’t be available in such supplies.

The gorgeous trees and plants that grow would also be in lower quantities if these creatures weren’t out there. Bats also keep our environment free from various insects. Could you imagine how many of them would be around if there weren’t thousands of bats out every single night consuming them? It could quickly be a nightmare that gets out of control. Humans have to find a way to be in balance with bats. Identifying locations where these creatures can live a peaceful existence is part of that balance.