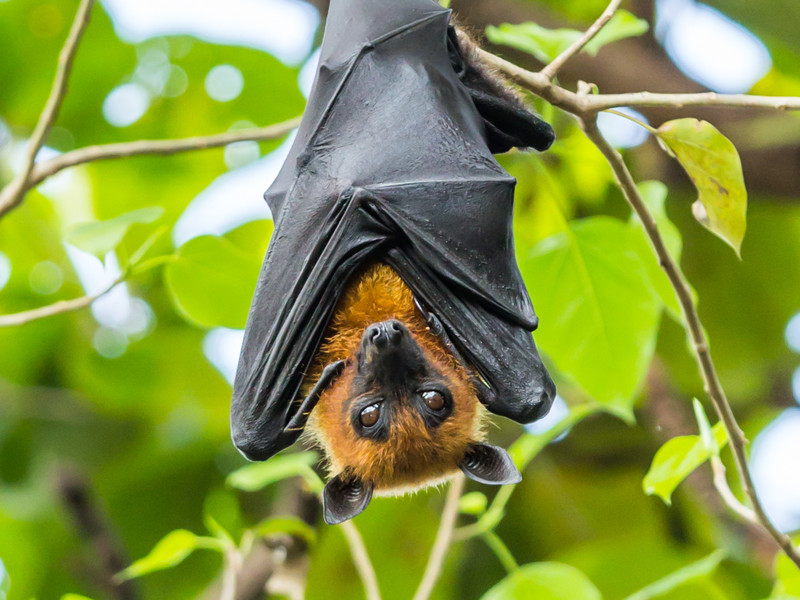 The ideals found in mythology continue to bring animal attributes to humans. The ties from the two help us to see how we are the same as many animals. In some instances though such as with the bat, the stories that are out there circulating commonly worn us of why we shouldn’t behave like such an animal. This is why fears of the bat continue to be explored today.

If you have an interest in mythology, one theme you will find has to do with bats. These creatures of the night have continually been portrayed in such aspects of cultures. They are shown as symbols of death or trickery. They are also used as symbols of the underworld where people live in shadows of darkness.

The Mayans talked about bats often in their stories, and they even had it coined as the guardian of the underworld. Some of the findings from this early civilization include a human sized carving of a bat. There are also many smaller sized carvings that have been located. It could be that the Mayans thought that by honoring the dead they would be less likely to have to join them.

They are shown as symbols of death or trickery. They are also used as symbols of the underworld where people live in shadows of darkness.

Many of the mythological stories include bats and humans being intertwined. Those stories of people turning into bats are part of such mythology. Some of the drawings and carvings show a human face with bat wings and bat claws. Many of these stories include how men can become greedy and the servants of the devil if they aren’t careful. Then they are like the bat and that isn’t how a person should live their life.

The mythology of the Oaxacan gives us stories about how we shouldn’t be jealous of what other people have. They believed that the bat was once very jealous of the pretty feathers that the birds had. Due to that jealousy it was punished with dark coloring and a nocturnal lifestyle.

Other stories in this culture show the bat to once be a very conceited bird itself. Then it was punished and all of those pretty features fell off. Out of shame and embarrassment the bat began moving about only at night, in the shadows, so that it won’t be detected by other creatures.

The mythology of the East Nigerians is one that isn’t so personal in the way the story is told to help people do better. Instead it is a story that is entertaining to say the least. The story is about the bat and a bush rat. The bat tricks the bush rat into bathing in a pot of hot water so he can cook him. When he is to be arrested he flies away and hides. Only at night when it is dark does he dare to venture out.

While mythology is certainly intriguing and exciting, it can also give people the wrong impression about certain things. One of them is the bat because they are great creatures. They have the ability to help with pollination and they are quite interesting both in design and movements. However, most people don’t give the bat the credit it deserves due to what they have read through mythology.

Chinese mythology sheds a positive light on the bats. They viewed them as a symbol of good luck. Both the Apache and Cherokee Indian tribes also enjoyed the bats and viewed their presence as a symbol that something good was about to happen. The mystery of creation is often explored in such mythology, and the bat is certainly a creature that is quite mysterious. It is unlike anything else due to the unique habits and physical appearance of it.