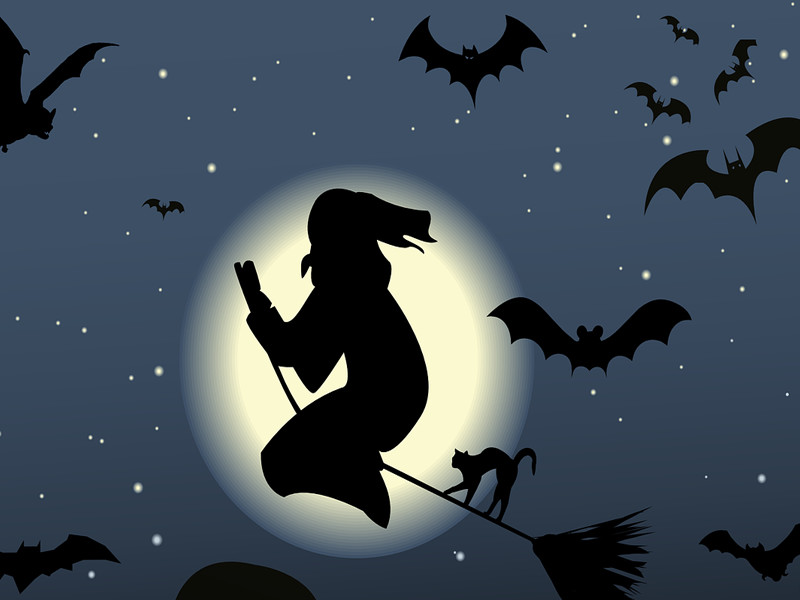 The culture of bats is one that goes back very far in history. The legends of vampires and Dracula around Transylvania continue to be great stories. They have been tales passed along for generations. They have also been the story line for books, comics, and even moving. The fascination with bats due to them drinking blood has been one that brings these stories full circle.

The human element of it is that these bats can take on human forms. They can encourage people to get close to them and then close in for the bite. In a tricky situation the vampire can easily turn into a bat and escape. Such folklore is believed to have started as a means of keeping people from being out alone at night in the dark.

These stories also circulate due to the sacred images of the bat for the people of Tonga. According to their beliefs, the bat is a separate soul. They are a symbol of ghosts For many Indian tribes the bats are believed to be evil spirits, those that are full of trickery. However, for the Chinese the bat is deemed as a lovely creature. They associate it with happiness and longevity.

The mythology of the Mesoamericans have the bat as a shadow of darkness that looms over them. It is a symbol of the land of the dead and part of the underworld. When a person would see one it could mean that death or destruction was sure to happen in their near future. On the flip side of that you will find that in Barcelona the bat is part of their Coat of Arms. Many of the soccer teams in Spain also use the bat as their emblem.

The pre-Columbian culture displayed the bat as one of their legendary gods. They are often part of the paintings and drawing of these older time. Sometimes these figures are also found in ceramics including forms of pottery that they have created. The United Kingdom protects bats, and anyone that purposely harms them can be fined severely.

There are plenty of novels out there that portray the bat in fascinating forms as well. This includes Watership Down and Silverwing. People are often fascinated with bats though in many formats. In fact, one of the largest tourist attractions in Austin Texas where more than 1.5 million bats will be found during the summer months. More than 100,000 tourists come to this area annually to see them. The Count Duckula was a British animated television series very famous in the late 80’s.

There are also bat traps and houses that people build and display just like they do for birds. They like the idea of being able to have them come and go to feed on insects. They also like to view them at night to see how they thrive. You do have to be careful though as your thoughts of attracting a few bats can result in hundreds or thousands living there before you know it.

Video games have long been a popular staple in our society. One of the games is called Sonic the Hedgehog. One of the characters is Rouge the Bat. There are multiple levels of this game and in them the bat is responsible for making lots of chaos.

One of the best known characters in popular culture in regards to bats is that of Batman. He is a superhero out there to do good. During the day he is Bruce Jenner, but at night he is a force to be reckoned with. The lifetime villain the Joker continues to be one that brings new scenarios for Batman to rescue people from. Many see Batman as the opposite version of the feared Dracula.