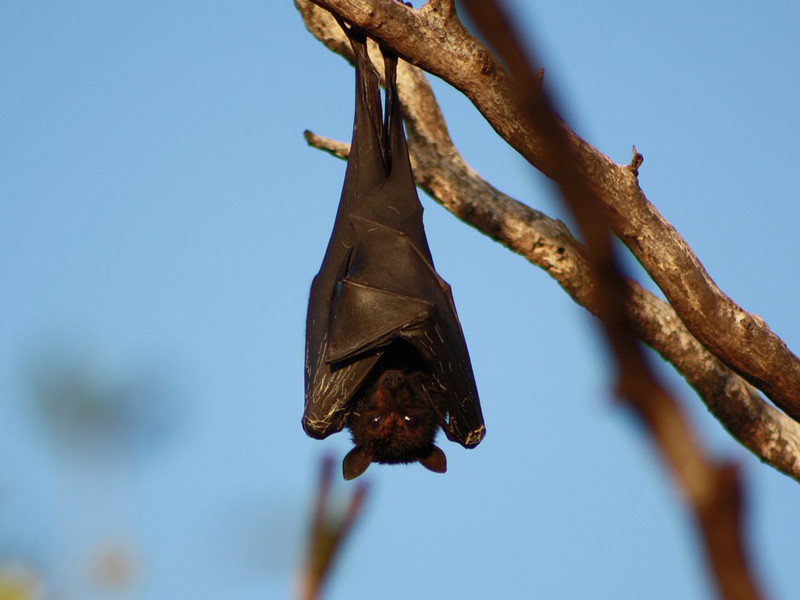 You may be thinking that a bat is just a creature that flies, but there is so much more to these animals than most people think.

Bats play a crucial role in the pollination process. They help with the pollination of flowers and to distribute fruit seeds.You may be thinking that a bat is just creature that flies, but there is so much more to these animals than most people think. If you often view them as a nuisance, you may be more tolerant of them if you find out more about them. With so many myths, learning the facts is a good idea.

The design of the webbed wings on the bat classify them as the only true mammals to be able to fly. Many argue this point but the scientific view is that other creatures are able to glide rather than to really fly.

There are more than 1,200 species of bats in the world.

70% of bats consume insects and small bugs for food. The other 30% consume various types of fruit. Only a small number of bats feed on blood.

Bats seem to do very well living in various environments. Therefore they are found in almost every location in the world.

The smallest bats are the Kitti’s Hog-Nosed Bat and they weigh less than an ounce. They are about 1 ½ inches long. The largest bats in the world are the Giant Golden Crowned Flying Fox. They weigh about 3 pounds and can be close to 5 feet long.

Due to the look of bats, they are sometimes mistaken for being a member of therodent family. Terms including flying rodent and flying rats can be found in many writings. However, DNA evidence proves that they aren’t part of the rodent family at all.

Bats are mammals. They use echolocation to be able to hear and to communicate. This is why they can find their prey in complete darkness without any difficulty.

Some species of bats don’t see well at all but others have the ability to see long ranges. They can even detect ultraviolet lighting.

The wings of bats are made up of cartilage with small amounts of calcium. The bones are similar to human fingers but they are more flexible.

Merkel cells are found in the wings of bats. These areas are highly sensitive to touch.

The shape of the bat wings will vary based on the wind direction and speed.

Bats do need to drink water, and some of them can to it while in flight.

The bat has a very long tongue that it uses for feeding and pollination. When not in use the tongue is wound up around the rib cage. 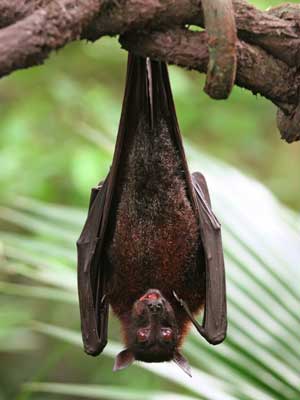 Bats usually breed in the spring time. A female can have one, two, or three litters though during that period of time. There is usually only one young born at a time. The wings of young bats aren’t fully developed at birth.

The typical life span for a bat is approximately 20 years.

While bats typically do sleep during the day, they also take part in some other activities. This includes grooming, and socializing with each other.

Bats communicate with high pitched sounds that humans can’t even here. This is why it is often believed that bats don’t interact yet that isn’t true.

Vampire bats feed mainly on the blood of cattle. This is the only species of bat that only feeds from this type of nourishment. Very few species of bats though feed on blood.

The dung of bats is very rich, and in some parts of the world farmers collect it to use as fertilizer. This dung was also used during the Civil War to make gun powder.