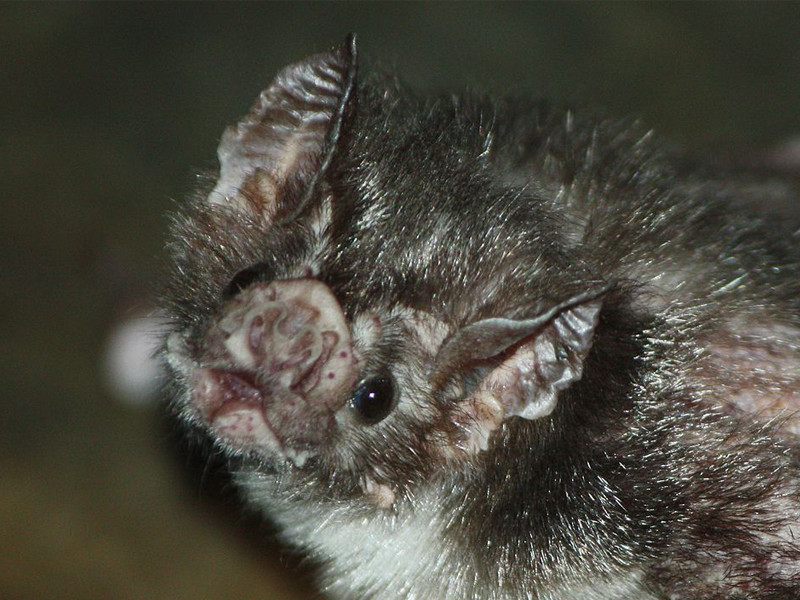 The Vampire Bat is a fascinating creature, and one that has been involved with legends for centuries. This particular species of bat features a short muzzle that is cone shaped. They have a very small tail and they also have small ears. They don’t weigh more than about two ounces. They have a distinct looking fact that is one very similar to the look of vampires in movies. They have a wide mouth that opens up and shows their teeth, making them very scary.

One of the significant differences in the appearance of the Vampire Bat is the formation of the teeth. They have very sharp front teeth that allow them to puncture their prey for the entry. They also have back teeth that are shorter and duller than most bat species. The spread out wings of this bat can be very long.

They may walk around on their prey consuming the blood that is coming from the wound.

The body of the Vampire Bat allows it to walk as well as to run. They aren’t just animals that fly around like others. The fact that they have strong legs makes it possible for them to take part in such efforts. They may walk around on their prey consuming the blood that is coming from the wound.

It is believed that the diet of the Vampire Bat is due to evolution. It is possible that they were once struggling to be able to find enough of their regular food source. Changes to their internal systems made it possible to live on a liquid diet. This is a part of their anatomy though that still continues to fascinate experts around the world.

While most people would assume the Vampire Bat is one that is very harsh or even evil, it is quite the opposite. They are very caring and social creatures that are interesting to observe. The young will be well cared for by their mothers. Should she fail to return to the roost other mothers will care for the orphans so that they don’t die. They also share food with each other, and that is something no other species of bats have been seen taking part in.

While most people would assume the Vampire Bat is evil, it is quite the opposite.

They are also known to roost with other species of bats and the single males roost separately, defending territories. While they don’t embrace them in their colony, they don’t fight for territory in a cave or other location. This is very interesting and further indicates that the Vampire Bat seems to feel more secure in larger numbers.

These colonies can easily be in excess of more than 1,000 members. In very large caves there can be thousands of them that are taking up residence. As long as they feel safe in their habitat and they have access to food the number of the colony will continue to grow. It is common for the members to remain in the colony where they were born for their entire life.

You will find the Vampire Bat living in a variety of locations around South and Central America. They live in caves most of the time and like the areas where they do roost to be very dark. They live in places that have warm temperatures and that offer humidity in the climate. 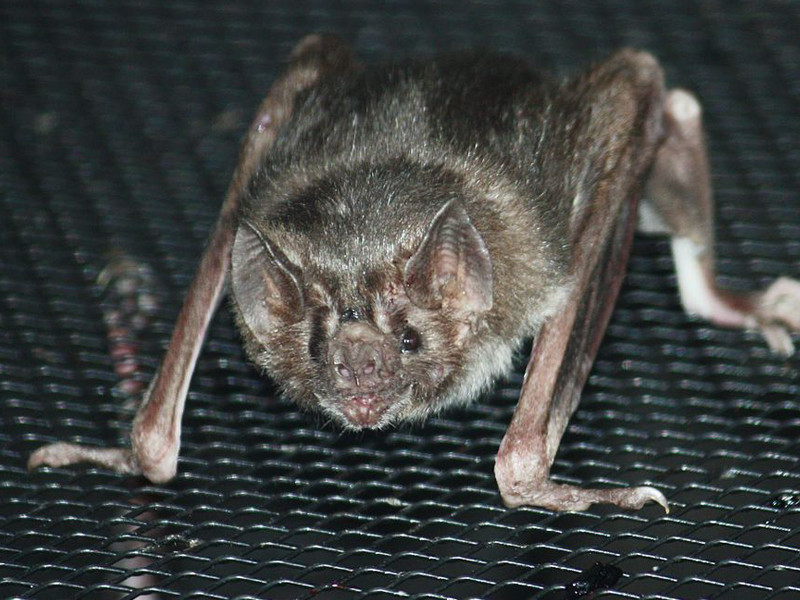 The eating habits of this bat are said to be the most unique of all mammals. Vampire Bats feed off of blood, and this liquid diet is called Hematophagy. They are able to use receptors from the nose to help them find food. You may be wondering how they can live on blood, and it has to do with Draculin in the saliva. This substance ensures the blood from their prey doesn’t end up clotting in the body of the Vampire Bat.

Vampire Bats feed off of blood, and this liquid diet is called Hematophagy.

Legends have led many to believe that this bat sucks blood from its prey. This isn’t how it really plays out though. Instead, they use their teeth to make a puncture wound. Then they use their tongue to lick up any of the blood that comes out of that opening. The Vampire Bat looks for creatures that are sleeping that they can bite without any problems.

With larger prey such as cattle the prey usually continues to sleep while the Vampire Bat is feeding. They have skin that is so thick the bite isn’t substantial enough to wake them up. They usually can consume about one ounce of blood per night during their feeding sessions. It takes about 20 minutes for them to consume the blood from a single host.

This particular species of bat can’t go more than two days without food. When it is struggling to find enough, it will go back to the roost. There it will be able to share regurgitated blood from other Vampire Bats that were more successful in the hunt.

They depend on echolocation to assist them with finding their prey. This involves sending out sounds that are high pitched. Then they rely on the waves from the echo that come back to them. This information can help them locate prey in complete darkness.

Inside of the large colonies of Vampire Bat roosts, there are many sub colonies. They consist of about 12 females and 1 male. That lone male is responsible for mating with all of the females in his area. The males may look like they are kissing females before mating but that isn’t true.

The young Vampire Bats are born in the spring time after a gestation period of about seven months.

Instead, they are actually offering them blood that they have to share as a food source. This is what will encourage the females to mate. The young Vampire Bats are born in the spring time after a gestation period of about seven months. They will be able to take care of themselves by the time they are five months old. In the wild the Vampire Bat can typically live to be about 9 years of age. However, in captivity they have been able to survive up to 12 years.

The Vampire Bat has several predators. This includes eagles and hawks that can also be active at night. These bats are very small so those birds can consume them even while in flight without it being much of a challenge. The hawk is very intelligent, and has often been seen waiting patiently outside of cave entrances. They will attack Vampire Bats that are either flying into or out of the cave.

Humans are predators of the Vampire Bat. Many farmers set traps for these bats.

Humans are predators of the Vampire Bat, but at this time there isn’t a risk of them becoming extinct. Many farmers set traps for these bats. They don’t want their pigs, cows, or horses being bit by them. They worry about disease including rabies and viruses that can make their animals very ill.

Humans often hunt these bats out of fear as they don’t want to be bitten or have them taking up residence. Caves where the bats use for habitat have been cleared out too for people to go exploring them. When they don’t feel safe where they roost it can be very difficult for them to take part in mating or to go looking for food. 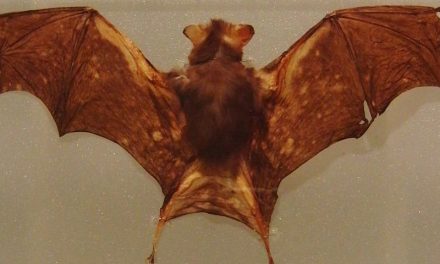 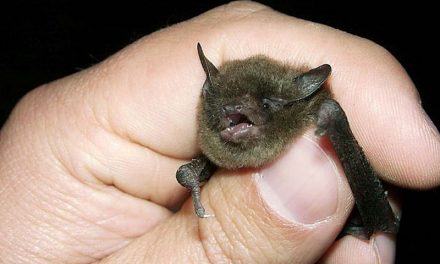